Skip to Main Content
It looks like you're using Internet Explorer 11 or older. This website works best with modern browsers such as the latest versions of Chrome, Firefox, Safari, and Edge. If you continue with this browser, you may see unexpected results.

Shakespeare Uncovered, Episode 1 (2013) Twelfth Night and As You Like, presented by Joely Richardson 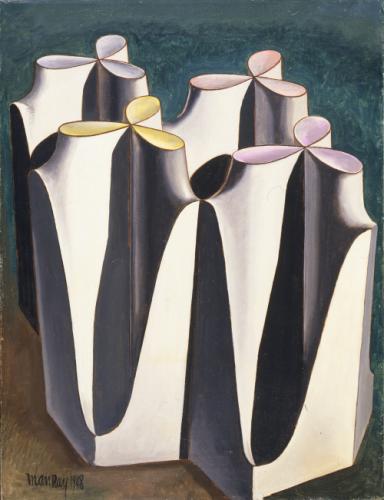 Working in Hollywood in the late 1940s, Man Ray (American, 1890–1976) created the Shakespearean Equations, a series of paintings that he considered to be the apogee of his creative vision. Drawing on photographs of 19th-century mathematical models he made in the 1930s, the series was a culmination of 15 years of exploration of the theme in a variety of mediums. (Read more) 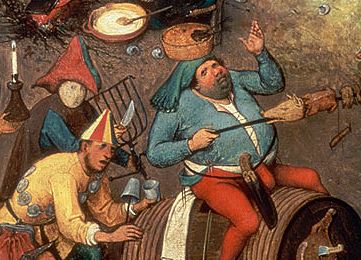 The play’s title refers to a Christian festival: Twelfth Night (the night before the feast of Epiphany), which is celebrated on the 5th or 6th of January as the twelfth day of Christmas. Twelfth Night was traditionally a time of folk-plays and wassailing, and Epiphany a day of practical jokes, not unlike April Fool's Day. Epiphany celebrates the revelation of God in his human son Jesus; some critics have seen this reflected in the 'revelation' of the previously hidden Viola and Sebastian.  - 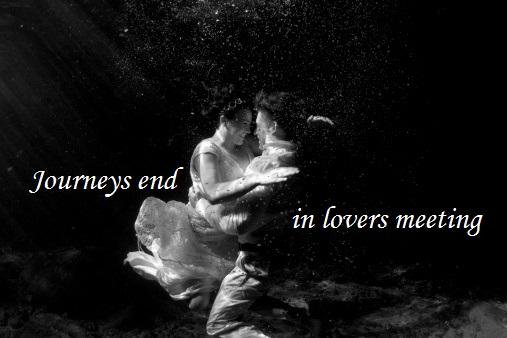 What is the tradition of Twelfth Night?

"Festivity, dressing up and misrule in Twelfth Night" by Michael Dobson (The British Library)

History of the Twelfth Night celebration

The celebration of Twelfth Night traditionally takes place on either January 5th (yesterday) or January 6th (today) depending on whether you choose to count from Christmas Day or the day after.  The holiday celebrates the Epiphany, or the coming of the Magi to visit the Christ Child 12 days after His birth, and has been celebrated for centuries in Christian countries with feasting, drinking, and general merriment.   Twelfth Night is also the title of one of Shakespeare’s most popular comedies, a play about love and folly.  While the main plot of the play is about the main characters finding the person they love (with lots of cross-dressing, mistaken identity and confusion along the way), the major sub-plot of Shakespeare’s Twelfth Night is about the tensions between the puritanical character, Malvolio, who frowns on feasting and frivolity, and the fool, Feste, who is all for mirth in the moment, declaring that “present mirth hath present laughter.” (Source: Provenance Online Project)

This work is licensed under a Creative Commons Attribution-NonCommercial-ShareAlike 4.0 International License.